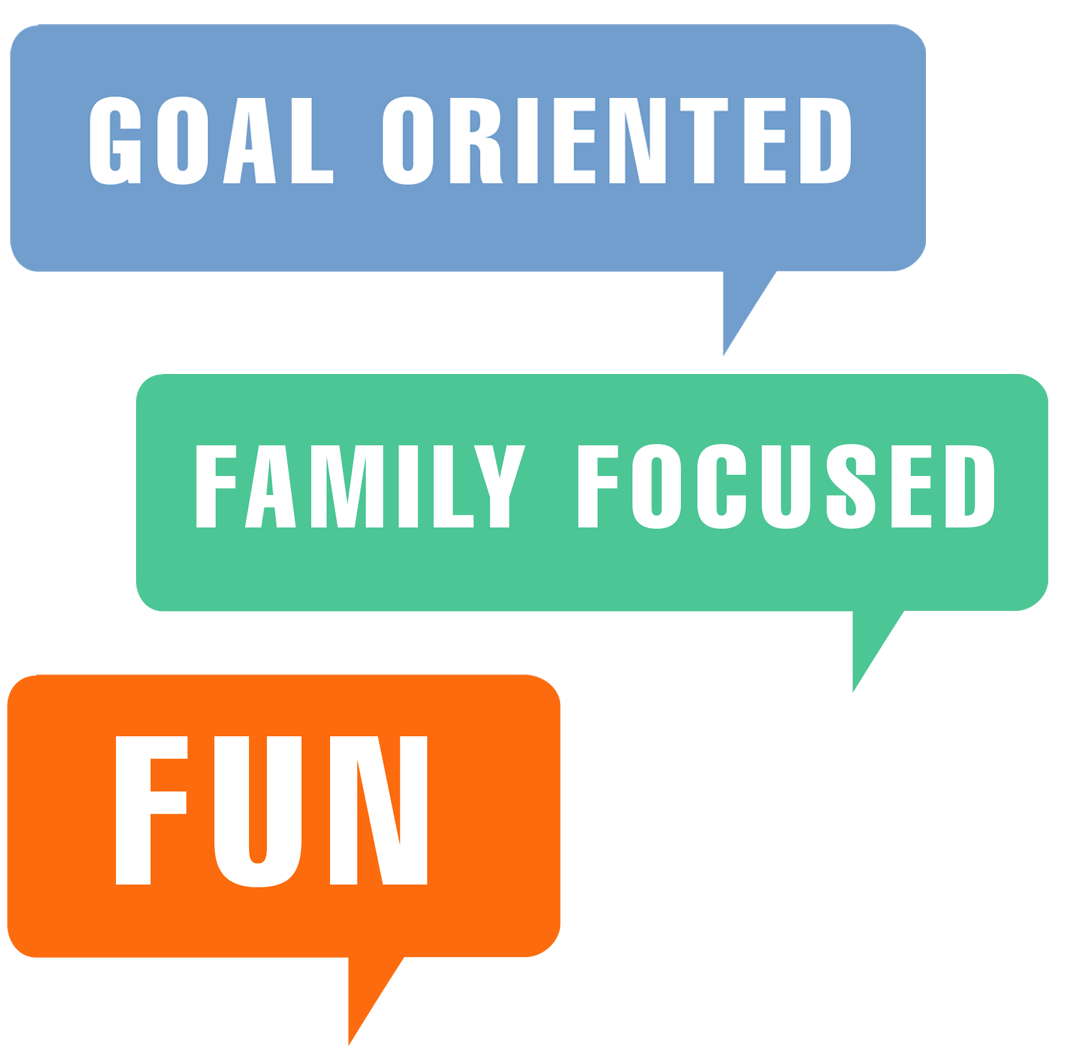 We are a group of committed and experienced speech and language pathologists who enjoy working with families and children to optimize their communication potential. We provide professional diagnostic and therapeutic speech and language services for infants, children and teens. 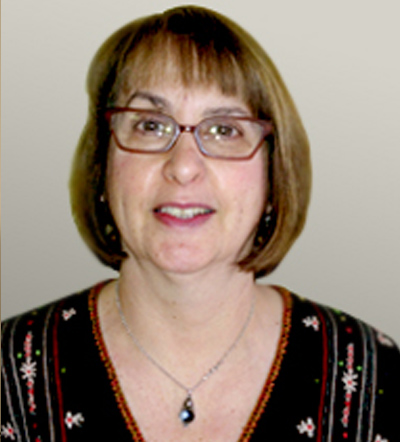 Terri is the owner of Speech in the City, a private practice in Chicago that provides diagnostic and therapeutic speech and language services to children. Terri completed her doctoral degree in Speech and Language Pathology from Northwestern University and has been a practicing speech/language pathologist for over 30 years. Terri has worked in numerous settings including hospitals, schools and private practice. Her areas of expertise include oral/motor and feeding disorders in infants and children as well as childhood apraxia of speech, articulation/phonology and language/learning disorders. Terri has taught continuing education courses across the United States and was an adjunct professor for nine years in the department of Communication Sciences and Disorders Northwestern University, teaching Pediatric Neuromotor Speech Disorders as well as a seminar on cerebral palsy. 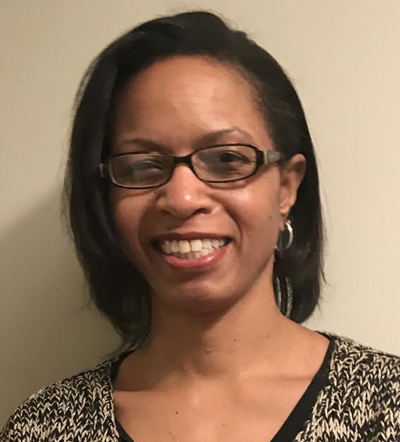 Angela Banks-Stewart is a speech-language pathologist with over 20 years of experience working with the pediatric population. In addition to working at Speech in the City, she works part-time in the public schools providing developmental screenings, multidisciplinary evaluations, and treatment for preschool-aged children. Prior to working for the school district, she provided speech and language evaluations and treatment along with parent education for the State of Illinois Early Intervention Program. Angela spent 11 years as clinical faculty at Indiana University-Bloomington and Northwestern University where she was responsible for providing clinical support to and augmenting the training of graduate student clinicians in speech and language pathology by teaching undergraduate and graduate courses as well as supervising evaluations and treatment sessions. Angela’s special interests include developmental delays, speech sound disorders, autism, apraxia, and fluency differences. 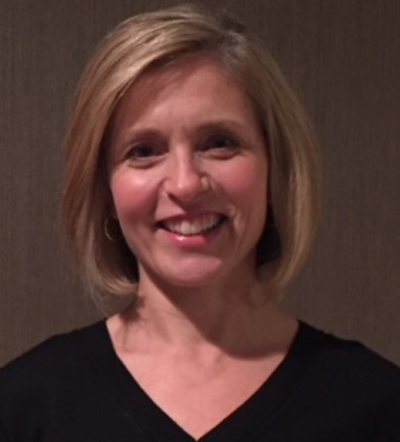 Lisa has been a practicing speech-language pathologist for more than 15 years. After receiving her Masters degree from the University of Tulsa, Lisa has worked in a variety of settings including hospitals, private practice, clinics and schools. She has experience working with children and adults, but has specialized in pediatric therapy. Additionally, she has extensive experience working closely with parents, teachers and other therapy providers to coordinate services. Her areas of interest include language/learning disorders with a wide range of children, from toddler to school aged. In addition, she has extensive experience with articulation and phonology. 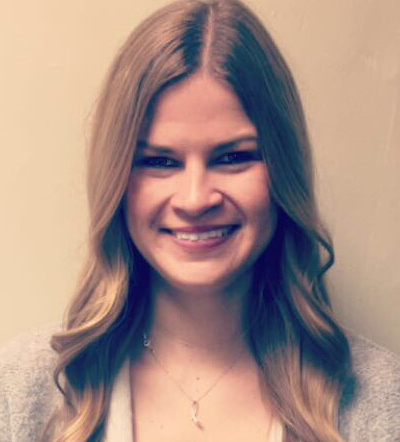 Lauren Kucinski is a speech-language pathologist who has practiced with Speech in the City since 2017. Lauren obtained her Bachelor’s Degree in Speech and Hearing Science from The University of Illinois Urbana-Champaign in 2012. She received her Master of Science in Speech-Language Pathology from Midwestern University in 2015. In addition to her work with Speech in The City, Lauren has experience with the pediatric population working in elementary schools, middle schools, and through Early Intervention. Her work with children includes the following areas: articulation/phonological impairments, expressive and receptive language delays, pragmatic language disorders, and augmentative and alternative communication (AAC). Lauren is dedicated to the success of her clients and develops treatment plans that are beneficial for the individual needs of each client. 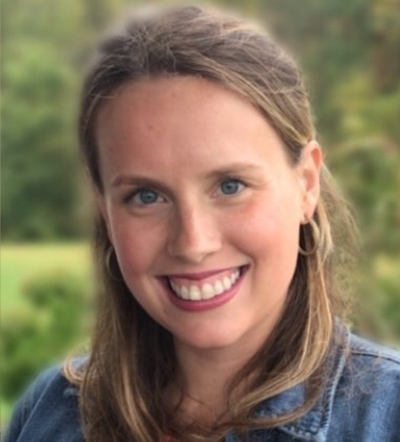 Maureen Nelson is a certified speech-language pathologist, licensed in Illinois. She earned a Master’s of Science degree in Speech-Language Pathology from Midwestern University in 2015. Maureen has worked with children and adolescents in the areas of articulation, language, literacy, spelling, fluency, social pragmatics, as well as augmentative and alternative communication (AAC). With experience also working in the school setting, she has a thorough understanding of the Individualized Education Plan (IEP) process. She is passionate about collaborating with families and educational teams to promote communication skills in all aspects of life. Maureen is dedicated to tailoring her therapy interventions to the unique needs and interests of her clients.

Speech In The City